Visit the best little museums in Texas right here in New Braunfels and receive a free passport that can take you on a journey back in time to learn the infamous roots of German Texan culture. Collect stamps at each museum and receive a collectible item to mark your journey.

“A new town has been founded. The inhabitants are all German.”

“This is a free land and the poorest is regarded and respected as the richest. Here no one has a priority. The respect of persons considers each person as the next. However, he who does not want to work should not undertake the trip, but who wants to work and will work, will fit in very well and make good progress.”

The characteristics of “work hard and make good progress” defined New Braunfels at its founding in 1845. These principles were augmented by a devotion to civic involvement and family celebration.

As with most settlements in the New World, the culture became a mix of old and new. The German founders adapted to their new surroundings, deriving influence from Mexican, Indian, and African cultures. With each generation, new layers of culture and tradition were woven into the fabric of this little “burg.”

Though much has changed from 1845 to today, the core principles set forth by the founders—hard work, progress, civic pride, and family devotion—have remained a steadfast way of New Braunfels life. 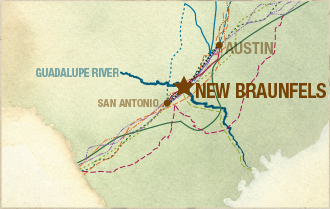 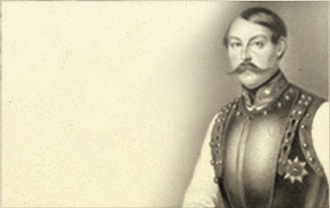 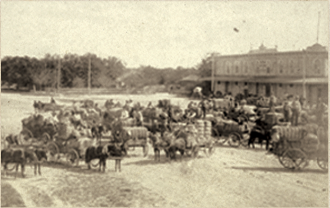